Home » View from China: Can India live its industrial dream?

View from China: Can India live its industrial dream? 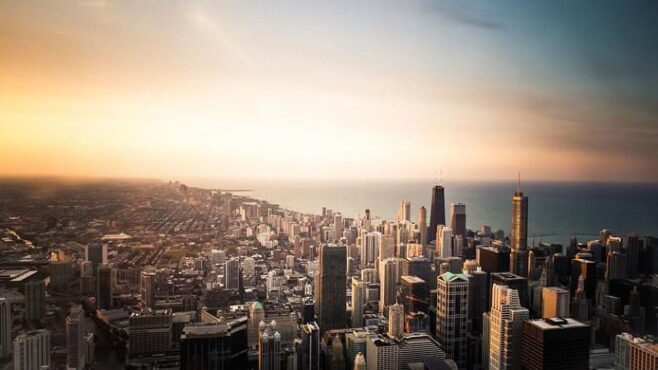 The problems that China has encountered in development can serve as lessons learned for industrial development in India.

Editor's Note: The following is a translated excerpt from Jim Li's blog on EE Times China and is based on his recent experiences in India. His post, while originally meant for the audience in China, is an interesting perspective from across the border.

I gazed at brightly lit billboards under the Delhi smog. I watched factories and slums crisscrossed with sewage. I saw two Indias: one rapidly modernising in pursuit of development and the other suffering from great sacrifices in an attempt to develop in the face of enormous historical and cultural baggage. I, therefore, felt grateful for the great country we live in and gratified that we seized the development opportunity of 30 years of reform and development. The “Indian Dream” would not be possible without the help of Chinese manufacturing and the “Chinese Dream” is also inseparable from realising the huge market opportunities in India. As two BRIC countries, we should continue to work together and strive to become the world’s economic growth engines of the future.

Some people say: What is there to talk about when it comes to India? We should talk about Western developed countries and learn from the advanced experience of the West, but there is nothing worth discussing about a backward, developing country like India.

I believe we need to change our thinking. First, there are a number of ways in which the situations in China and India are similar. We both have a long history of civilisation; we both have been severely ravaged and bullied by Western powers, and we have large populations and many areas that are still very poor. So it would be fair to say that we are brothers in hardship.

The power of the crowd

Second, we should never underestimate the development potential of a nation with a huge population, land and resources like India. By the end of 2015, India’s population had reached 1.289 billion. Just think: even if only several hundred million of this large population create wealth, it would be enough to support an enormous supply-and-demand market. 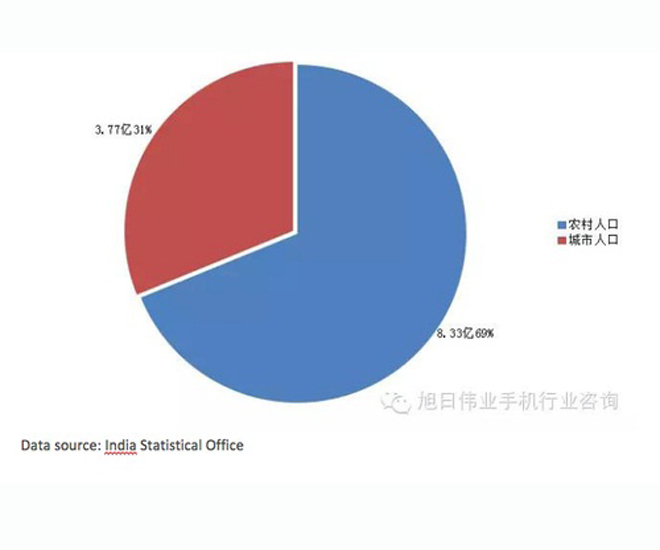 Figure 1: Official information from India indicates that the population control measures taken by the government of India have not achieved the desired results and the country’s population continues on a rapid growth trend.

The Indian government estimates that by 2028, India’s population will exceed 1.45 billion, surpassing China to become the world’s most populous nation.

Finally, China has, of course, made very great achievements in its 30 years of reform and development. As of last year, however, our rapid economic growth rate, maintained since 1990, has been on a slowing trend. Our GDP growth rate for the first time dropped below 7%, while India’s GDP grew to more than 7%. In addition, China faces its own economic restructuring, an aging population, rising manufacturing costs and many other issues. Such a comparison has good reference value.

Of course, the GDP base of the two countries varies widely, so this may not be a fair assessment. But it demonstrates at least one point, which is that India is a country in a vigorous stage of development. After Indian Prime Minister Modi put forward the new “Make in India” policy, the people of India showed a great deal of determination to improve their lives and to develop domestic industries. This stage is similar to that of China’s reform and development 30 years ago. At present, India’s population is young and its demographic structure is relatively healthy. United Nations statistics predict that in 2020, India’s working-age population will reach 900 million, while its overall population will overtake China as the world’s most populous country. Although the education level of this large population is not high enough, the development of low-end, labour-intensive manufacturing is no problem. 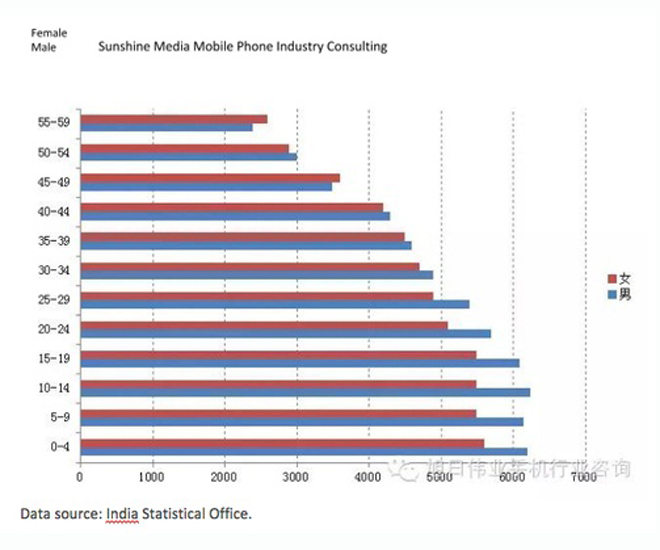 Figure 2: In terms of age structure, India’s population will be quite young in the future.

A younger population means a large labour force. The Indian government estimates that over the next 10 years, about one million people will enter the job market each month. India is set to become the population resource for the world’s factories, and the nation is stepping up the introduction of foreign investment and the creation of jobs. As a result, large numbers of worker groups are rapidly forming in India. 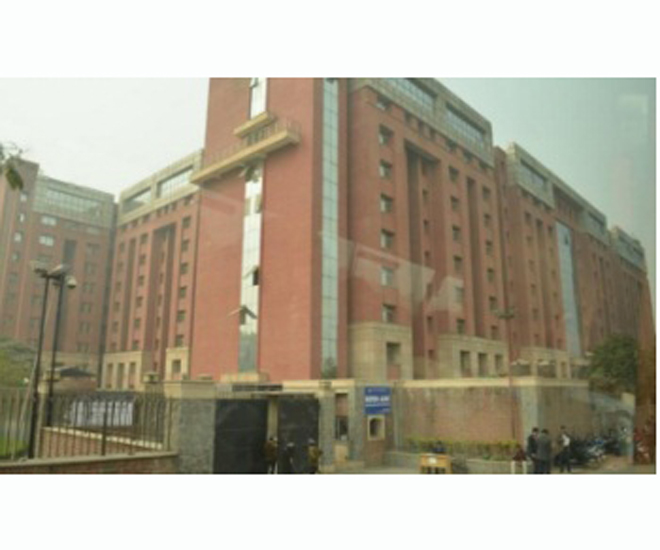 Figure 3: Amity University in India. Unlike Western countries, India’s best universities are public rather than private.

India’s population is far younger than that of China. In 2014, the proportion of the total population aged 0-14 was 28.5% in India and 16.5% in China. In the future, this gap will widen rapidly, while the proportion of the total population aged 65 and over was 5.8% in India and 10.1% in China. The current average age of Indians is 26, while the average age in China is 35 years old and China’s society will grow older much faster than India’s.A large number of young people is the lifeblood of innovation and entrepreneurship, as well as the source of demand that drives economic development. Today, a college education is a prerequisite for a career in science and technology. In 2007, the number of people in China with college degrees surpassed that of the United States to become first in the world, which laid a solid foundation for China’s rapid technological advancement.

In view of human resources trends, however, India will overtake China to become the country with the most college students. India now has 1.2 times the 18- to 24-year-old college-age population of China, while the gross college enrolment rates in China and India are 26.5% and 18.8%, respectively. By 2040, India’s college-age population will be 1.7 times that of China. Even when China’s gross enrolment rate reaches 60%, as long as India’s reaches 35%, its higher education enrolment will exceed that of China. Afterward, the number of college students by which India exceeds China will become greater and greater, and it will eventually overwhelm China in terms of the scale of human resources. 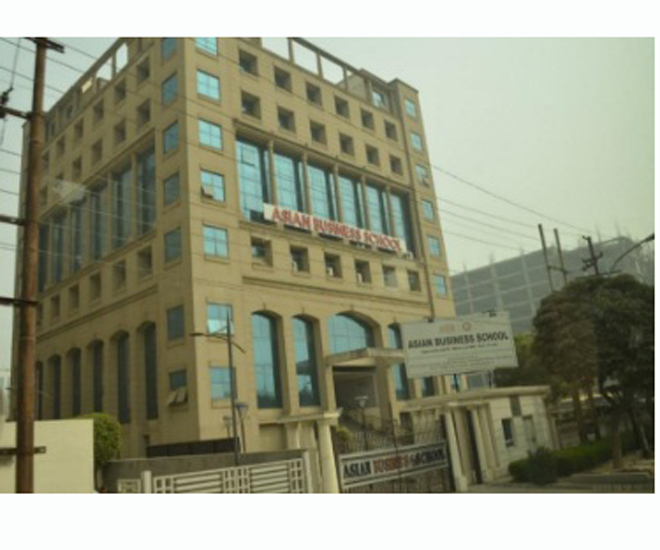 Understanding the status and future trends of development in India will help in solving the aging population, rising manufacturing costs, economic slowdown and many other problems China now faces. The problems that China has encountered in development can also serve as lessons learned for industrial development in India. After so many years of China’s attempts to “cross the river by feeling the stones,” India can step across the river on the bridge that China has built.

« Next: Why do Chinese mobile phone companies invest in India?