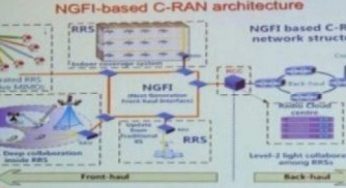 IEEE 1914 will pave a way for carriers to deploy hundreds of antennas in field sites and process signals from them on central pools of low cost servers to enable more flexible cellular networks.

The call for a more advanced communication technology is getting louder. Engineers have been all ears and have now officially started work on a novel way to connect base stations and data centres that could allow lower cost, more flexible cellular networks, including innovative 5G capabilities. IEEE 1914 will clear a road for carriers to deploy hundreds of antennas in field sites and process signals from them on central pools of low cost servers.

The spec will replace today's Common Public Radio Interface (CPIR), a point-to-point link originally designed to link RF units on top of a cellular tower with baseband processors at its foot. "Now we want to go 20 miles, so latency and jitter are issues," said Chih-Lin I, a chief wireless scientist in China Mobile's research group.

The standard is one part of a broad move to C-RANs, a still experimental way to build cellular networks that China Mobile has pioneered for several years. AT&T, Broadcom, Nokia, Intel, SK Telecom and Telecom Italia joined China Mobile earlier this year in forming the IEEE 1914 group which had its first face-to-face meeting in San Jose the last week of April. 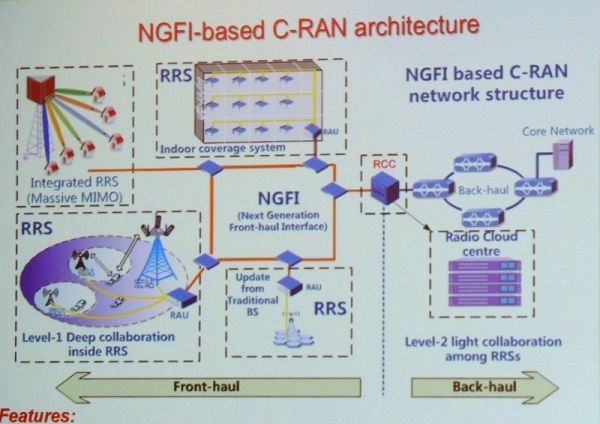 __Figure 1:__ *China Mobile aims to use the new interface to link base stations to servers. (Image: China Mobile)*

"I'm happy the industry is starting to take C-RAN for granted because four years ago we got naysayers from everywhere," said the China Mobile researcher.

The approach aims to ease the task of managing carrier traffic by moving jobs from proprietary ASIC-based systems to C language programmes on servers. Today, "our hardware is like a brick, it's very reliable but it's also very rigid," she said.

China Mobile has conducted several experiments with C-RAN but has yet to try virtualising physical-layer networking on servers. "Latency is the biggest challenge, we're talking milliseconds versus microseconds, but we are slowly getting there in the lab and a test bed at Tsinghua University," she said.

In September, China Mobile tested an LTE base station in Shanghai using 128 antennas. It is now running on a production network with 30 more installations planned for this year.

C-RAN "is a natural fit even with CPIR" in dense stadiums and other indoor locations using small cell base stations, she said. China Mobile is just starting to roll out small cells with deployments of about 100,000 planned this year.

"Starting this year, C-RAN will become our official preferred deployment method, depending on the scenario," she added.

The 1914 spec will define a packet-based, multi-point to multi-point interconnect using statistical multiplexing. By contrast, CPIR uses time division multiplexing and direct IQ sampling in ways that won't support growth to hundreds of antennas per base station.

The work will leverage a proposed standard for encapsulating radio traffic over Ethernet defined under IEEE P1904.3.