Keeping up with rapidly evolving 5G 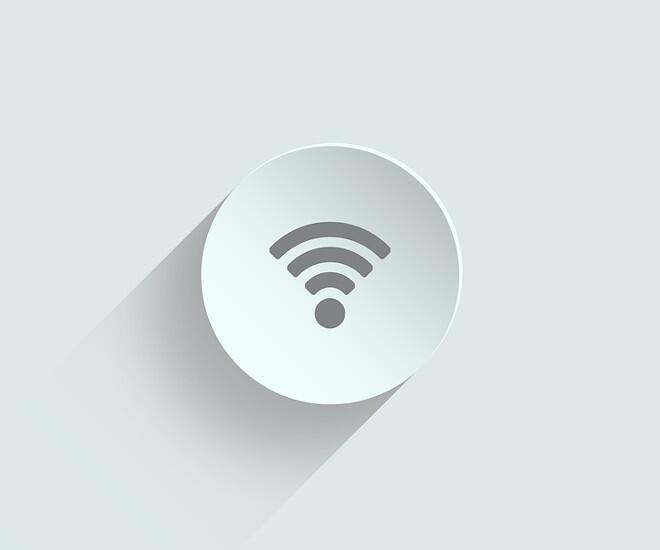 Part of the problem is that 5G is not one proposed standard, it’s a growing set of them.

Well…, truth be told, it’s not exactly new. The 5G Design Centre is a natural evolution of our Wireless Networking Design site, which we are expanding to include the latest developments in wireless communications and associated technologies. It’s sort of like how Charmander evolves into Charizard to become something bigger and better.

The goal remains the same, too: helping engineers who are responsible for designing wireless products and for putting together wireless communications systems. The Wireless Design Centre was—and the 5G Design Centre will continue to be—a resource for tips, tricks and advice about the latest wireless technologies, techniques and trends.

5G is developing so fast it’s hard to get a handle on it, whether you’re responsible for building 5G systems or writing about them.

Part of the problem is that 5G is not one proposed standard, it’s a growing set of them. For example, the frequencies where 5G systems will operate have expanded from several bands at 6GHz and below into both the centimetre wave and millimetre wave portions of the spectrum. That of course has serious ramifications for technology development and opens questions of interoperability.

Every new proposal of this sort complicates the ability of standards bodies to keep up. The original timeline was to have a specification ratified by 2020. While several intermediate deadlines remain set, the schedule for final ratification is now in question. Meanwhile, several wireless network operators are hurrying the market. Telcos in South Korea and Japan want to demonstrate 5G networks during the 2018 Winter Olympics in Korea and the 2020 Summer Olympics in Japan. Verizon and AT&T are pushing the schedule in the U.S. for their own reasons. Everyone involved is slinging around undefined terms like “pre-5G,” contributing to the confusion.

This was supposed to be a nice short blog about the challenges of 5G, and so it might have been, but for the technology taking on a barely manageable number of simultaneous challenges.

As if tackling 5G and virtualisation simultaneously weren’t enough, the situation is complicated further. More than any cellular technology generation before, 5G technology development has become highly dependent on use cases.

At first, the notion was that the entire industry would move in concert to develop a common set of 5G technologies and have them ready by 2020, at which point everyone would be fully prepared to simultaneously support a new set of services that would include enhanced mobile broadband, along with two categories of Internet-of-things (IoT) applications—a category for applications that required low latency networking and the other for applications reliant on vast numbers of devices. They all have different network requirements, but they’d all be served by the same network. Now there’s a fourth category and the timeline is staggered. Some network operators would like to start deploying what’s being referred to as fixed wireless broadband, mostly to be able to deliver high-speed broadband to areas where there are few or no other broadband suppliers; Verizon, is one example, and it would like to start deploying fixed wireless this year. Enhanced mobile broadband would probably follow in 2018 or 2019, and IoT applications would probably start getting served in 2020 or thereafter.

I keep referring to this Design Centre as a “forum,” because we hope you will use it as such. If you have a question, the answer to which might lead to an interesting design article, ask us. If you come across a design tip or technique you think would be useful to share, let us know.

Brian Santo has been writing about science and technology for over 30 years for organisations including EE Times & IEEE Spectrum.