India Doesn’t Need Its Own Fab 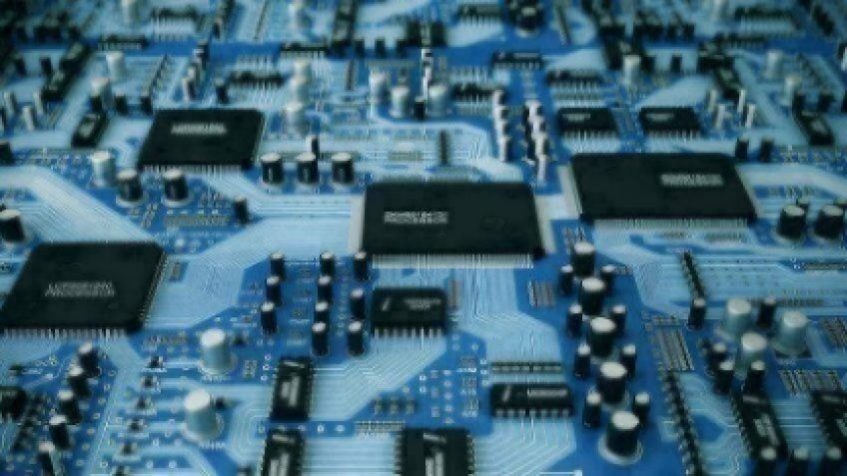 Observations from a technologist that transitioned into India’s IC design industry during the 90s.

As a technologist who transitioned from telecom-system R&D to IC design in the mid-1990s, I have witnessed nearly the entire evolution of the IC design industry in India from its beginning to its present form. So what are my main observations?

The industry started off in the mid-1980s with a strong talent pool of engineers from top schools who had many opportunities to work on exciting projects in India and overseas. Some took jobs in the United States. Others worked at homegrown, largely state-funded electronic system and product companies as part of vertically designed organizations; in these, an engineer would be involved in the project starting with development of the product specs and take the product through architecture, implementation, validation, field trials, and industrial qualification.

These were engineers who were passionate about their work and performed it at significantly lower labor costs than their counterparts elsewhere in the world.

The first wave of semiconductor companies leveraged this talent pool to set up their offshore IC design centers in the country. The significantly higher salaries, multinational work environment, and opportunity to work in the emerging VLSI design field acted as the right motivation for the transition. These engineers were ready to put in long hours to learn and deliver, and their work fueled the growth of the sector for nearly a decade, through most of the 2000s. Even as 2001 ushered in a recession in the tech industry in other parts of the world, several tech companies were setting up their design operations in India, driven by the need to cut costs at their home-based development centers and bolster operational margins.

Encouraged and motivated by the impact they were making, participants in the VLSI sector in India moved up the value chain from teams who did odd jobs, such as library characterization and running regressions, to teams who integrated large systems-on-chip (SoCs). It was like a never-ending party where everyone was a winner. VLSI design became the most coveted sector for job seekers, and India quietly emerged as a strong IC design hub for the world.

From 2008 to 2015, however, several developments unfolded that had a negative impact on the growth of the IC design sector in India:

I believe the IC design sector in India has slipped from its former position as one of the most sought-after segments for tech workers. Does this inevitably mean an irreversible plateau in the sector’s growth? Will India’s semiconductor tech sector go the way of Singapore’s, which lost a large chunk of its outsourced IC design business as it lost its cost advantage over the years?

Some industry watchers argue that serious policy intervention is required in India to reinvigorate growth, including concrete steps toward building a semiconductor fab in the country. But I believe India should focus on becoming a global hub for the fabless semiconductor ecosystem, focusing on strengthening that ecosystem by moving up the value chain. India’s design sector should learn from the evolution of IC companies like Broadcom, Qualcomm, and Nvidia, as well as Arm — a company that achieved tremendous growth based on soft intellectual property (IP) alone.

India’s industry participants need to evolve. SoC integrators that perform only parts of IC development and design must move up the value chain to become self-sufficient in defining and architecting complete specifications of an IC or an IP core, building analog and RF IP, integrating SoCs, validating and characterizing silicon, and enabling designs and products based on the designed chipset. This would extend the country’s cost advantage by at least another decade and make India the destination of choice for establishing a complete IC business group that directly interfaces with global customers and markets.

Long-term growth of this sector also requires supportive startup policies and maturation of the investor mindset to encourage startups and businesses in deep tech. The archetype of startup founders in India is young college grads, but companies pursuing deep tech, including chip design, need founders who have significant experience in the sector and its application domains.

India is a cost-sensitive mass market. A country that was not considered a target market for smartphones a couple of decades ago now has more than 300 million smartphone users. Xiaomi has grabbed the bulk of the market share for smartphones in India by focusing on low-cost smartphones, as problem-solvers on the street have found innovative ways to use those devices to run their micro-businesses and field solutions related to mobility, last-mile connectivity, and education.

Indeed, with an economy approaching US$3 trillion and a population exceeding 1 billion, India confronts growing challenges in those areas as well as in pollution containment and energy, water, and food supply. Those societal challenges all pose opportunities for startups willing to funnel energy and resources into building solutions. Homegrown IC design companies therefore have a chance to up their game by becoming providers of low-cost chipsets and IP for design sockets in products that might ship in the millions of units to meet the requirements of India’s market alone.

In my opinion, that is the best way for Indian IC design companies to build global visibility and achieve attractive valuations.