Home » A question of QA

A question of QA 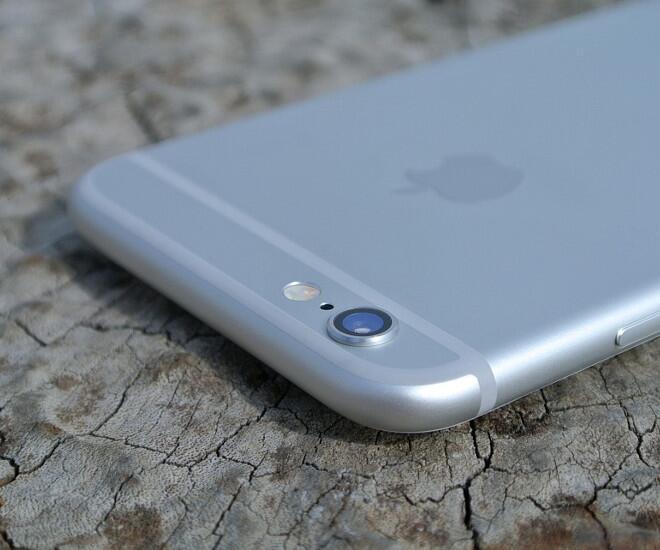 While negotiations are still on, insiders hint that Apple is not confident of addressing quality issues should they arise in India.

During his last visit to India, Cook met Andhra Pradesh Chief Minister Chandrababu Naidu, who initiated the idea of manufacturing in Hyderabad as it fits into the Indian government's “Make in India” plans. Cook is supposed to have discussed potential manufacturing with Foxconn, its manufacturing partner.

However, according to government sources, Foxconn expressed reservations. The same sources said that the Foxconn plants in Chennai—the same plants it had closed due to the tax-related issues faced by Nokia—were not capable of manufacturing iPhones.

A senior official, who had been involved in getting government clearances for manufacturing, explained that Apple stringent quality control norms. “The checks happen at least four times and, if defects are found, they [have] got to get it right rather than trying to fix the defects later,” he said.

While these problems are not uncommon to the industry, Apple, for which quality is part of its branding, is still smarting from the iPhone 5 back panel issue. “Apple is concerned about matters such as these, which can set back the brand especially after the poor experience it had in India in the past when its customer support [was]… found wanting,” he added.

It appears that Apple's manufacturers are not confident of addressing these types of quality issues in case they do arise in India.

The Indian government, which sees Apple's local manufacturing as a major endorsement of its “Make in India” plans, is going all out make it happen.

But the government is yet to take a call on the special incentives Apple has demanded. While India is insisting that Apple procure 30% of its components locally like any single-brand retailer in the country, Apple is pushing for a 15-year tax holiday on imports of components and equipment. It had earlier sought and failed to receive a waiver from the government on local sourcing norms for its branded stores in India.

Apple is not confident if it can pull this off and wants to take a cautious approach, according to an industry analyst. “That is the reason it wants to first make some refurbished phones before it gets in deeper into the water. However, the government is adamant that Apple manufacture here and source 30% of its components from India; so let’s see how the ecosystem develops,” the analyst added.

Negotiations are clearly on and, as if to sweeten the pot, the government recently added that discussions are on with Apple for collaboration in other areas as well to create a "manufacturing ecosystem" in the city.

It is up to the elephant god now to find a fit for Apple in the “Make in India” dream.