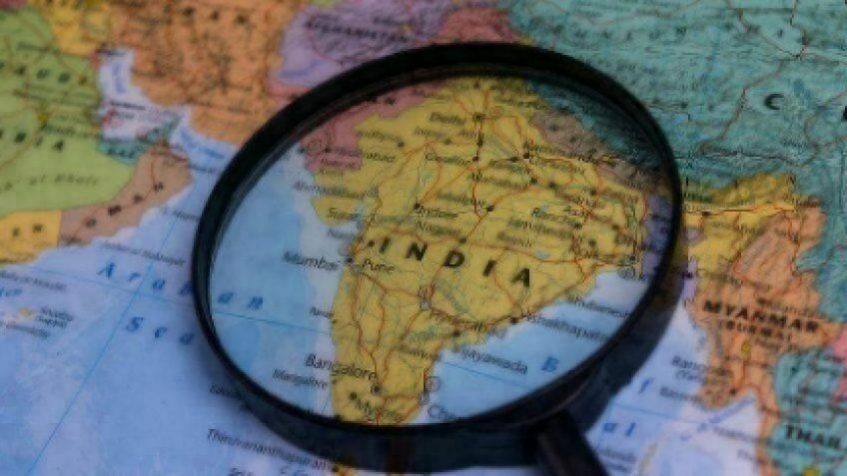 Cadence has been present in India since 1987, after the acquisition of Gateway Design Automation. How has the company evolved in the country over the past 30 years, and what has changed in the broader ecosystem in India? Jaswinder Ahuja, corporate vice president and managing director at Cadence Design Systems (India) Pvt. Ltd., offers his thoughts on the journey and India’s transformation so far.

It has been a journey of what I consider excellence in execution and innovation for us at Cadence India. Like many of the early multinational company entrants to the country, we started out in the late 1980s and early 1990s as a resource center for our corporate headquarters in the United States. This was the exploratory phase, focused on building the team, ramping up infrastructure, and showing we could succeed with a few selected projects.

The biggest challenge during this phase was the hiring of talent. When we visited campuses for this purpose, we discovered that not many students even knew about VLSI design, so training had to start from scratch. In 1994, we partnered with IIT Kanpur for a three-month training program, half of which was at the college and half at the Cadence office in Noida, near Delhi. After training, the new hires were deployed on projects we were working on for our parent.

The exploratory phase to demonstrate the team’s capabilities led us to the second phase of growth: the ramp-up. Building on the first few, critical years, the next 10 to 15 years were about increasing investments in building world-class infrastructure, procuring equipment, and expanding our teams. The goal was to build credibility in delivering quality and predictability in execution while scaling operations at a sustainable pace. We gained a reputation within Cadence for consistent, on-time, high-quality delivery.

Those years of learning gradually gave us recognition as a center of excellence in execution for Cadence worldwide. We transitioned from working on interfaces in the early days to engineering on core products and technology and eventually to innovation and new product development. We achieved a milestone in 1997, when product engineering for the company’s flagship product in logic simulation moved to India.

During this time, in the 1990s and early 2000s, the semiconductor ecosystem in India was in its nascent stages. Cadence was a founding member of the VLSI Society of India; I served as president of the society from 2011 to 2018. The industry was growing, with more semiconductor companies establishing offshore R&D centers in India. The government recognized that microelectronics was an important upcoming sector in the country and launched Phase 1 of the Special Manpower Development Program to support it. Cadence was a key partner in the program at its beginning and remains so today.

While we were going through the ramp-up phase locally, at headquarters, it was becoming clear that globalization was going to be critical for company growth. Capitalizing on this strategy, the leadership team in India articulated a vision for our operation to evolve into a center of innovation for Cadence worldwide.

This included a blueprint for Cadence India to develop world-class capabilities and work on mission-critical projects. As part of the blueprint, Cadence India was one of the few semiconductor ecosystem companies in the country at that time to become ISO 9000-certified.

Turning our vision into reality required a stable, mature, experienced leadership team capable of taking on bigger challenges and providing the confidence to forge ahead with the strategy. We did so by motivating the team and inculcating a risk-taking mindset, encouraging learning and knowledge sharing at every level, hiring the right talent, and building deep domain expertise.

Today, all Cadence global R&D business groups are represented in India: digital and signoff, system and verification, and custom PCB and IP, as well as global customer support, global IT, field engineering, and all the support functions. With four sites and about 2,200 employees in the country, we have been ranked in the top 50 in the “India’s Best Companies to Work For” study conducted by the Great Place to Work (GPTW) Institute in partnership with The Economic Times, a national business daily newspaper in India.

The bedrock of our success is a culture based on trust and respect, a focus on our customers’ success, and a commitment to give back to society. We are a trusted partner to many market-shaping customers, as we enable them to build products that transform lives. We have also supported many programs across the country that focus on expanding Indian children’s access to quality education.

In terms of the semiconductor ecosystem in India, the industry has talked about electronic system design and manufacturing (ESDM) as a huge opportunity in both the domestic and global markets. Over the past few years, we have witnessed growth in the number of entrepreneurs in both ESDM and fabless semiconductor design.

Opportunities abound for Indian startups that aim to solve “India’s problems,” and that activity will be key to the growth of the industry. Areas that could benefit from innovative solutions include education, security, the environment, renewable energy, agriculture, transport, urbanization, and employment generation. Even if there currently are startups in these verticals, the domestic market alone is so big that there is room for many more.

Cadence India is keen to continue creating breakthrough products and solutions to solve the challenges in each of these verticals. We believe we’ve moved beyond just providing a center of excellence in execution. We now are recognized as a center for excellence in innovation, too.