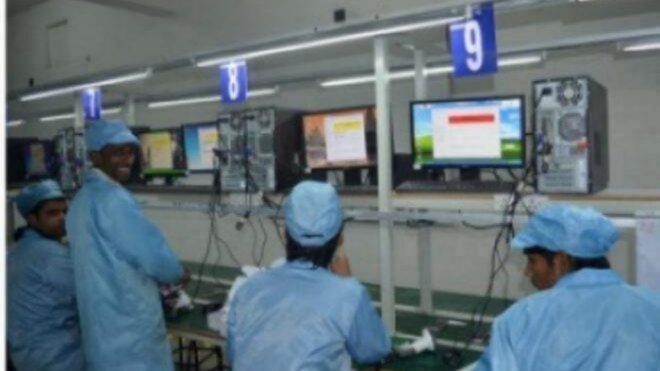 Sankalp Semiconductor CEO says industry is in need of Uber-izing

SANTA CLARA, Calif. — A wide swath of semiconductor design services companies are seeking their breakout moment. Samir Patel thinks he has found one in the ability to customize standard products for an increasingly applications-centric chip market.

“There are 200-400 design service companies, and half of them are in Bangalore…[This sector] will get Uber-ized to provide more efficiency,” the chief executive of Sankalp Semiconductor said at an event here.

Just as Uber defined the new market of ride-sharing, design companies need to create new business models to deliver services faster and cheaper. As the standalone, people-intensive part of the semiconductor industry, design services are “ripe to be Uber-ized,” Patel said in a talk at the D&R IP-SoC Days.

The change may come more slowly than the dramatic rise of Uber. It will be motivated by the growing demand of application-specific SoCs. “The days of standard products are going away. More and more designs are for chips with customizations for a given app,” Patel said.

Separately, he noted a lot of today’s outsourced design work involves moving hard cores to new nodes. Meanwhile, services companies are expanding geographically beyond India, the U.S. and Europe to locations as diverse as Brazil, Morocco and Vietnam.

Texas Instruments started the trend, opening a design center in Bangalore in 1986. Intel followed in the mid-1990s, creating a tipping point. 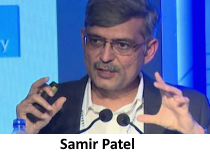 “Now almost every U.S. and European chip vendor and even Taiwanese and Korean companies have design centers in India,” said Patel, who created one for Rambus in 2005.

In the 1990s, a wave of local companies rose up, mainly offloading verification and peak demand for the big chip makers. Verification was easy to outsource because “it is most like software with little tools costs involved, and you don’t want your designers to verify their own logic,” he said.

After the dotcom bust, chip makers started moving full analog digital design to India to lower costs. Acquisitions of eInfoChips by Arrow and SmartPlay by Aricent showed the sector had spawned some gems.

Patel sees potential in the sector for more acquisitions or maybe eve an IPO on India’s stock market. He noted the successful public launch in 2017 for optical specialist Tejas Networks.

He says he is in no hurry to find such an Uber moment for Sankalp, which employs about 700 engineers and began its life as an analog specialist. “We are building a chip design factory,” he said.