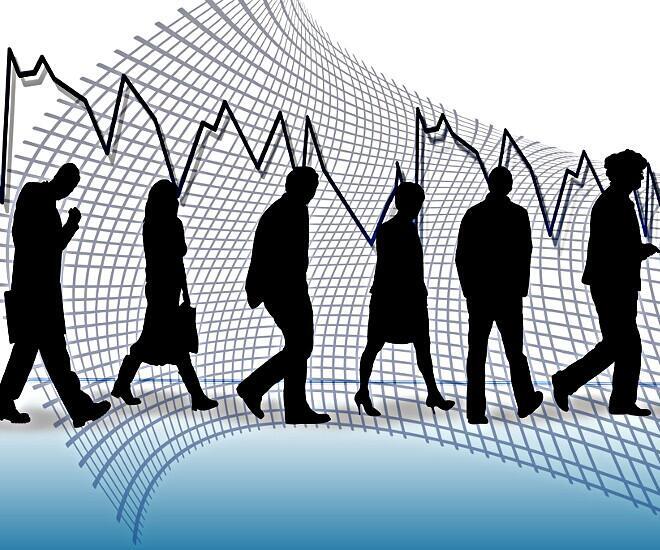 The contract manufacturer has asked about a fourth of its 8,000-strong workforce to go on paid leave for two weeks.

Demonetisation has taken a toll on the government's poster boy for its Make in India campaign, Foxconn.

Local media outlets reported that the contract manufacturer has asked about a fourth of its 8,000-strong workforce to go on paid leave for two weeks—a result of the government's decision to demonetise high value notes in November.

Following the ban, Foxconn reported a "severe cash crunch" that resulted in sales plummeting by almost 50%, forcing the company to cut its production by half.

Foxconn, which makes devices for companies like Xiaomi, OPPO, Gionee, InFocus, Lava, Intex, Karbonn and Micromax, accounts for about 50% of the total handsets assembled in India. The company has four factories in Sri City, Andhra Pradesh. The workers who were asked to go on forced leave will be paid, but the number of days will be cut from their earned leaves, according to the Economic Times.

A senior industry executive familiar with Foxconn's manufacturing details told the Economic Times that putting workforce on bench is bound to continue if the company's production does not reach the 2 million-a-month level by January.

Aside from Foxconn, Intex, Micromax, Lava and Karbonn—which have also punted on Modi's Make in India project—have also hinted that they may axe staff at their manufacturing units. Unnikrishnan M Thazhath, product head at Intex, said the company is considering cutting down production and deferring imports of semi-knocked down (SKD) kits, which, in turn, could result in close to 600 people laid off as early as January.

At Lava International, a senior executive confirmed that 5,000 factory workers "have been asked not to come for a week." Lava and Intex produce over 5 million phones in a month and employ more than 10,000 people.

Foxconn, which launched a new facility early this year, plans to set up as many as 12 factories in the country by 2020 to manufacture not just mobile phones but also LED TVs, batteries and other electronics products. But with the cash crunch situation, industry experts expect a slowdown on both the setting up of Foxconn units as well as their production capacities.