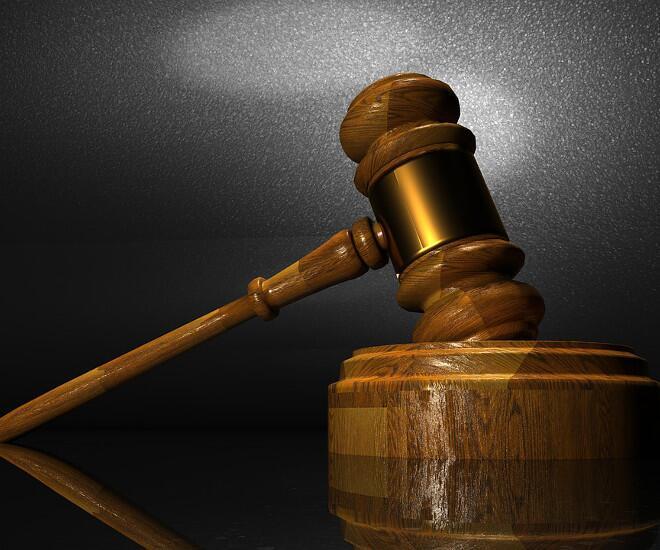 The interim injunction has been issued in connection with a trademark infringement petition filed by rival mobile company Aqua Mobiles in 2013.

The Delhi High Court issued the interim injunction last December 24 in connection with a trademark infringement petition filed by a smaller mobile company called Aqua Mobiles back in 2013, which alleged that Intex's handset brand has created confusion among customers due to the identical trademark.

Aqua Mobiles claimed in its petition that it had been selling "Aqua" trademarked mobile phones in the country since 2009, the Press Trust of India reported. The company also sells earphones, mobile chargers, USB cables and batteries under the brand.

It alleged that Intex adopted the "Aqua" brand in 2012 to "have a free ride on its (Aqua Mobiles) goodwill," according to reports.

Justice G S Sistani said Aqua Mobiles is "entitled to an interim injunction" against Intex since it has "established a strong prima facie case for priority showing prior use and goodwill in the mark 'Aqua.'"

Intex has been given two weeks to dispose of its current stocks, according to The Economic Times, citing a copy of the order.

"Defendants, their directors, officers, franchisees, agents, employees, servants and/or any other person acting for and on their behalf are restrained from using the infringing trademark 'Aqua' or any other deceptively similar trademark in respect of mobile phones/cellular phones and their accessories, till the disposal of the suit," the order noted.

A spokesperson for Intex told Indian Express that the company plans to appeal the order "preferably before Division bench of Delhi High Court."

The news comes as another setback for Intex, which has been struggling with increasing competition in the local market. According to market research firm International Data Corporation, Intex had fallen out of the top 5 smartphone players club in the quarter through September.