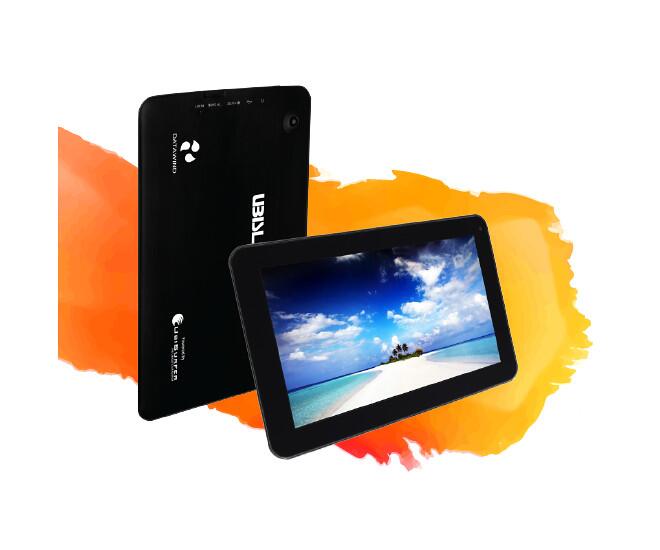 The facility has the capacity to produce 20 lakh tablets and phones in the first year.

The facility, inaugurated by Telangana IT and Industry Minister, K T Rama Rao, has the capacity to produce 20 lakh tablets and phones in the first year, according to local media reports. DataWind signed a memorandum of understanding with the Telangana government early this year, which allowed the two parties "to work collaboratively and cooperatively for the purpose of developing a mobile manufacturing ecosystem in Telangana state," Techradar India reported.

CEO Suneet Singh Tuli said the Canadian company will invest ₹100 crore on the facility in phases, and after the investment is completed, the facility would produce 50 lakh units a year.

The 3,700-square metre facility is located near the Rajiv Gandhi International Airport and employs 500 people. The company plans to increase the headcount to 1,000 by March 2017.

DataWind is known for its UbiSlate line of low cost tablets, which the company said is targeted at "people at the grass root level." Suneet said the company has a 37% share in the tablet market.

“We are coming out with full range of products including tabs, mini laptops, smartphones. The unit has been functional for the last few months and shipped 2.5 lakh units,” the executive said, according to Indo-Asian News Service.

Following the successful launch of its Hyderabad facility, DataWind is now looking to set up a production unit in the eastern part of the country.

“We have applied for licence for telecom operations and VNO [virtual network operations]. VNO will be a big focus of ours, will probably invest ₹70-80 crores. As part of this we will have our own sims and offer ₹20 unlimited browsing plan by next year. Under VNO we don’t buy spectrum, don’t have towers, but will be partnering with an operator and offer our own sims,” Suneet said, according to the news agency.