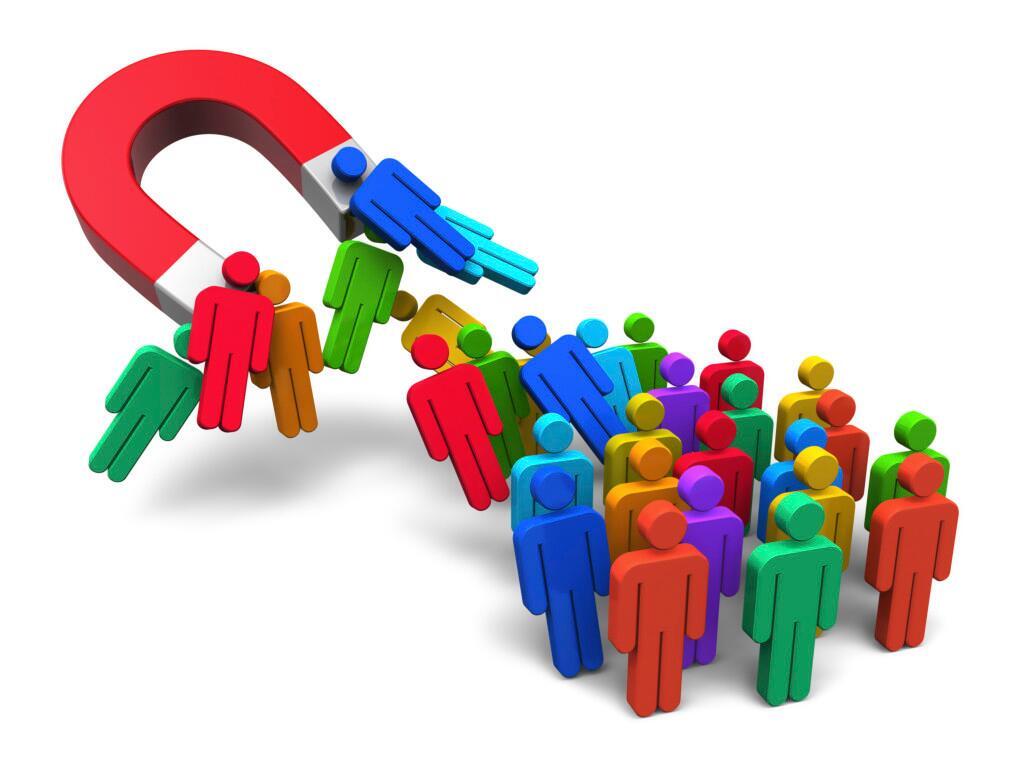 A semiconductor vet called for help on an initiative to reach out to STEM grads in a war for talent chip makers are losing to cloud computing giants.

HALF MOON BAY, Calif. — The semiconductor industry needs a lot of good engineers and a makeover to attract them. A veteran executive put out a call to action at the Industry Strategy Summit here to help launch an initiative to do it.

“We were a clearing house for the best and brightest once, but today it’s a war for talent and we are a step or two behind. Today kids dream about Google, Facebook and Apple they don’t dream about us, and we need to change that,” said Dan Durn, the chief financial officer of Applied Materials.

“This is personal for me because it’s my story,” said Durn, recounting how his father brought home an early chip made at Western Electric as the brains for a U.S. missile.

“That sparked something in me, it was the seed of a dream I am living today. My dream crystalized before I walked into a college,” said Durn, an engineer by training who rose to become CFO of Globalfoundries and NXP before joining Applied.

Durn called for attendees to join an initiative being developed in the SEMI trade group. It will include new committees on attracting young and diverse employees and a series of events reaching out to secondary schools. 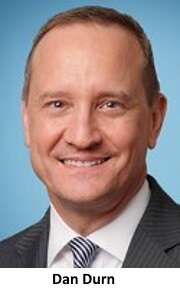 “I want to win the battle for the hearts and minds of high school students,” he said.

To do that, Durn and others believe the industry needs to get back to its Wild West roots.

“We need to revive the founder-CEO culture that drove our early days. As our industry matured, operational efficiencies and a whole set of different DNA took hold — it was necessary for us as an industry, but the pendulum needs to swing back,” he said.