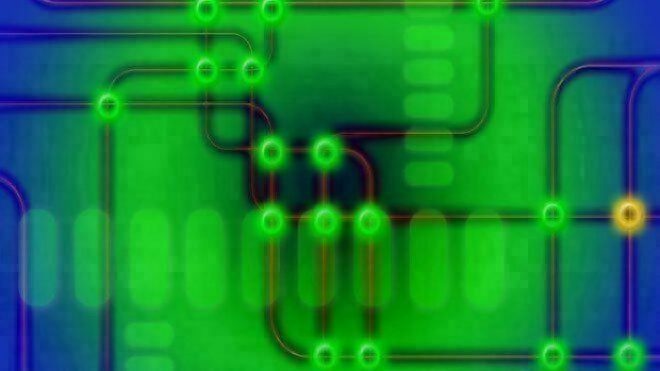 One common issue developers face in Cortex-M0-based embedded systems is the hard fault, and chasing down a hard fault can be very time consuming.

« Previously: How to debug hard faults in ARM Cortex-M0 based SoCs

When the hard fault occurs in such a scenario, the first step is to detect the cause of the hang up as explained in the section above. Once you ensure that this is a hard fault, the next step is to look at the call stack to get an idea of which function caused the violation, as illustrated in Figure 1.

The call stack shows function in the sequence in which they were called. In this example, the sequence main() -> i2cRead() -> IntDefaultHandler(). IntDefaultHandler() is the hard fault handler. From this we can infer that an operation in the function i2cRead() caused the hard fault. Once you know the function that is causing the fault, review that section of code thoroughly to identify the issue. You can also now execute in debugging mode and do a step-by-step execution in that function, examining the variables for any violations using the watch window.

Some best practices to avoid these kinds of faults are:

Attempted load or store to an unaligned address

This type of hard fault occurs when the core tries to read or write to an unaligned address. A common scenario is when you have a packed structure for communication with an external peripheral. Some of the structure elements may be on unaligned addresses. If one such address is accessed as a pointer in another function, this results in an unaligned access. An example is shown below:

In the above example, the structure element buffer will be assigned an odd address because of the packed structure. When this buffer is accessed in the function parseData, it results in a hard fault. To avoid this type of error, ensure that 32-bit and 16-bit variables in a packed structure are always aligned. Use padding bytes if needed.

To debug this type of hard fault, halt execution and view the registers. If the XPSR register has the exception number as ‘3’, then it is a hard fault. View the call stack window to trace back and identify which function caused the violation. Review the code thoroughly and make the necessary fixes in the firmware.

The linker script has the definitions of all the memory regions. Ensure that the code region does not overlap with any of the regions marked with XN in the table above.

« Previously: How to debug hard faults in ARM Cortex-M0 based SoCs