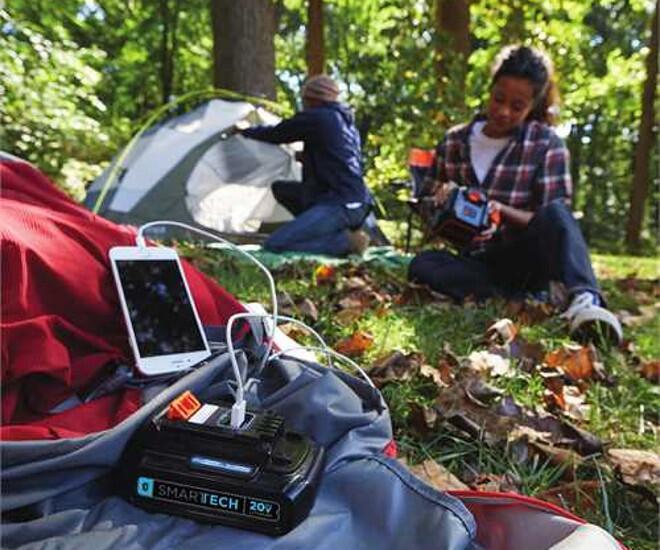 Is the scramble to add IoT to power tools and battery packs and to create related applications for smartphones becoming a marketing foible?

It looks as though even basic power tools are not immune from the lure of IoT and wireless connectivity as a "feature." Black & Decker has joined Milwaukee Tool and DeWalt by introducing the Smartech 20V lithium-based battery, a Bluetooth- enabled power-tool power pack which can be used with some of their cordless tools. Using the iOS and Android-compatible app, their Smartech unit lets you enable or disable the battery (to lock it out), view the per cent of the battery's remaining charge, turn on a "locate" feature to find a missing battery, or activate the battery's built-in USB port for operating/charging external devices.

I can see where this makes for a contractor who has many tools, or has a pool of tools which are often shared by a crew. But I wonder if it is needed for the average do-it-yourselfer, whose tools are likely close by all the time, and only used personally or perhaps with helper.

Fortunately, you don’t need to use this "feature" if you don't want to, but just having it there becomes a strong temptation to start playing around with it. Before you realise it, you may have spent lots of time downloading the app, initialising it and then "fooling around" to see what it can or cannot do. Pretty soon, the actual project is pushed aside, unless some strict personal discipline is self-enforced. 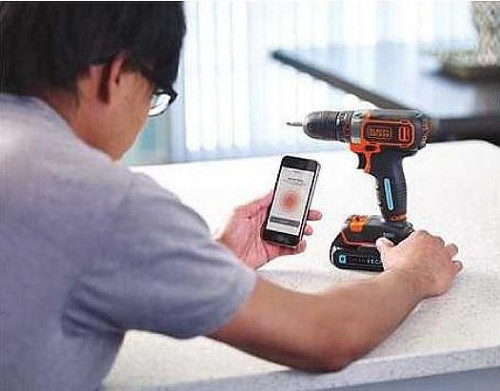 Putting wireless connectivity in the battery pack adds cost, complexity, and something else to go wrong to a basic tool. You're adding more analog and wireless to a basic power product, so now you have issues of EMI/RFI, regulatory approvals, antenna placement, and more. I'll even speculate that in a worst-case bug/feature scenario, the "smarts" locks out the battery so you can’t use it, even if you are OK to do so.

I know the counterargument is that the battery-management system (BMS) hardware and firmware are already mandatory for a lithium power pack, so why not just add a little more electronic hardware and firmware to make it really useful? There's certainly a good case that can be made for that approach.

Still, is this IoT-like add-on is just one more symptom of the classic "we can do it, so why not?" syndrome which affects so many products? Sometimes, despite the strong temptation to add more features and functions, keeping the architecture simple and focused on the primary task is the best design approach and end-user model. For the hand-held power tool, knowing the state of charge via a trio of green/yellow/red LED indicators or LCD readout might be the best approach for many users, and offer no distracting apps to install, play with, or interfere.

Have you been frustrated by add-on features which primarily made basic usability harder? What's the most unneeded IoT-like enhancement you have recently seen (the Bluetooth toothbrush and app, for example)? Have you even had to add marginally useful features to a design, to be trendy?