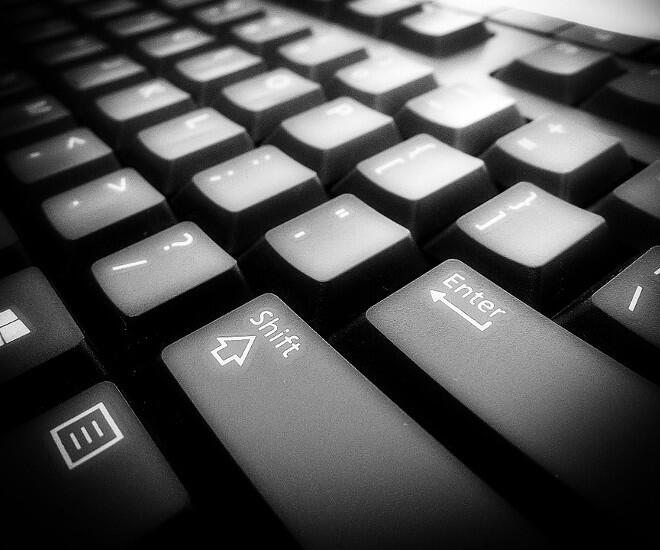 AMD has shown desktop and server versions of chips using its new Zen CPU core, and to say the results were impressive would be an understatement.

The most impressive demo I saw on this week when the 2016 Intel Developer Forum is wrapping up came from Intel’s competitor Advanced Micro Devices at an event Wednesday night. AMD showed desktop and server versions of chips using its newly developed Zen CPU core, and to say the results were impressive would be an understatement.

Despite Intel demos of its next-generation Kaby Lake PC processor the surprise star of this week is Zen. AMD’s Summit Ridge desktop processor and its Naples server processor are the first two instantiations of AMD’s re-booted x86 core and processor architecture. AMD impressed attendees here in a manner we haven’t seen from the company in a decade by achieving a stated goal of delivering a 40% improvement in instruction level parallelism compared to its previous Excavator x86 core.

AMD lost the CPU performance lead in the late 2000’s through a series of design and delivery missteps on its Barcelona quad-core processor architecture. For much of the last decade AMD has tried to patch and tweak Barcelona to eke out more performance, but ultimately that design could not be fixed sufficiently to keep pace with Intel’s Core architecture. As a result, AMD’s market share has suffered in servers and high performance PCs.

AMD has been working on the Zen core since 2012. The CPU core is a completely new design that that will target Intel’s Core processor at every performance level. The first Zen chip was demonstrated earlier this year at Computex in Taiwan. On Wednesday night, AMD rolled out a more complete demonstration of the performance with a head-to-head comparison against Intel’s Core i7 Extreme Edition—an 8-core monster that sells for a suggested retail price of ₹73,761.15 ($1,100). 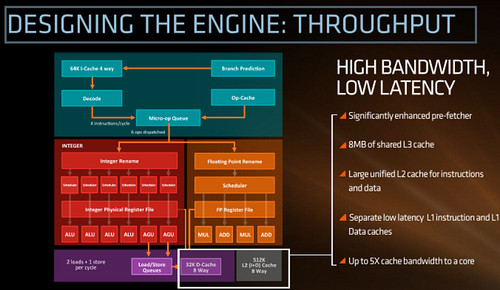 __Figure 1:__ *AMD provided a sneak peek at the Zen architecture ahead of a Hot Chips paper next week. (Images: AMD)*

Together the redesigned memory subsystem delivers a 5x improvement in cache bandwidth. That contributes to what AMD said overall is a core with a 75% higher capacity to schedule instructions and a 50% greater ability to execute and issue them.

Mark Papermaster, AMD’s chief technologist, flashed a handful of slides providing a surprise overview of the Zen microarchitecture. Mike Clark, a lead architect on Zen, will give a deep dive on the design at next week’s Hot Chips event.

The Summit Ridge processor for high-end desktops uses eight Zen cores each supporting two threads using a version of simultaneous multithreading similar to Intel’s Hyper Threading technology. In a demo, it edged ahead of Intel’s Core i7-6900K, the eight-core Broadwell-E, with both running at 3GHz.

In the demo, each processor was assigned to render a ray-traced image using Blender software, which scales well with threads. Both CPUs finished the image renders in similar times, with the AMD chip showing a very slight advantage.

AMD’s early silicon (it will not ship to OEMs until later this year) competed directly with a top Intel PC processor. AMD hasn’t had a chip that could compete at that level in a very long time.

To be fair, Intel is already demoing a ten-core Broadwell E that runs at 3.2GHz. The Intel part was under-clocked in the demo because AMD wanted a comparison focused on its difference in instruction level parallelism. AMD’s chip also is expected to clock over 3GHz when it’s in production.

The Intel and AMD processors do not include integrated graphics. AMD supplied the GPU for both systems, but it was not stressed as part of the comparison.

AMD’s Naples server processor did not have as dramatic an introduction. Nevertheless it will pack 32 cores running 64 threads—well above the current 20-core level of Intel Xeon chips—and will support dual-socket designs. Naples is expected to ship in the second quarter of 2017.

Separately, AMD said it will ship Zen-based processors with integrated graphics for notebooks in the second half of 2017. It also plans to use the cores in embedded products in versions with and without integrated graphics. The Zen processors will be made in Globalfoundries’ 14nm process which AMD is also using for its new Polaris GPUs.

The company held back several details about its Zen chips until a formal launch—exact clock speeds, power consumption levels and prices. AMD promised the products will offer “competitive” clock speeds and power.

Overall Summit Ridge is going to offer Intel some real competition in the high CPUs for gaming and content creation. Next year, PC pricing and performance will get a lot more interesting with renewed competition and more choices.