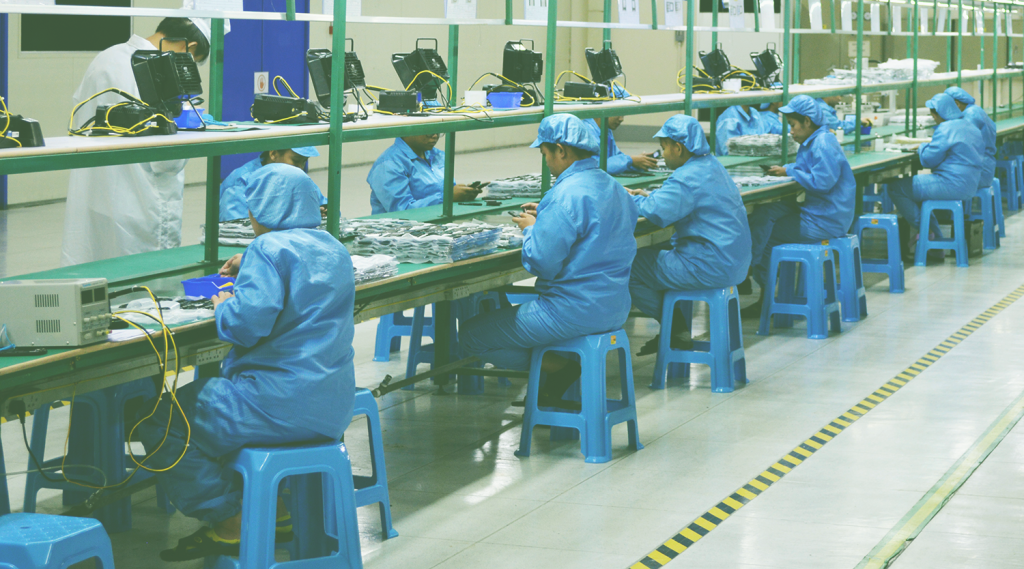 Part 2 of Jenny's report on the investment opportunities which exist in India that could entice Chinese investment.

IC Superman teamed up with 36Kr once again on this magical land and visited Invest India, local government representatives and an array of companies. The following is a report by Jenny Liu, Co-founder of IC Superman and head of the overseas delegation.

"Internet Queen" Mary Meeker pointed out in the 2019 Internet Trends Annual Report that India's Internet users accounted for nearly 12% of the total global users (nearly 455 million people), ranking second only to China. India's population continues to grow, and the 2019 UN Population Outlook report predicts that by around 2027 India's population will exceed that of China and become the world's most populous country.

Recommended
This article is a translation of an article that originally appeared in ESM China:
2019考察手记告诉你：印度制造业，到底值不值得投资？

The Internet has strengthened the release of India's ‘demographic dividend’. Due to improvements in Internet infrastructure such as supply chain, logistics, payment, and communications, the size of the Indian Internet market is predicted to triple to $160 billion USD by the end of 2025. 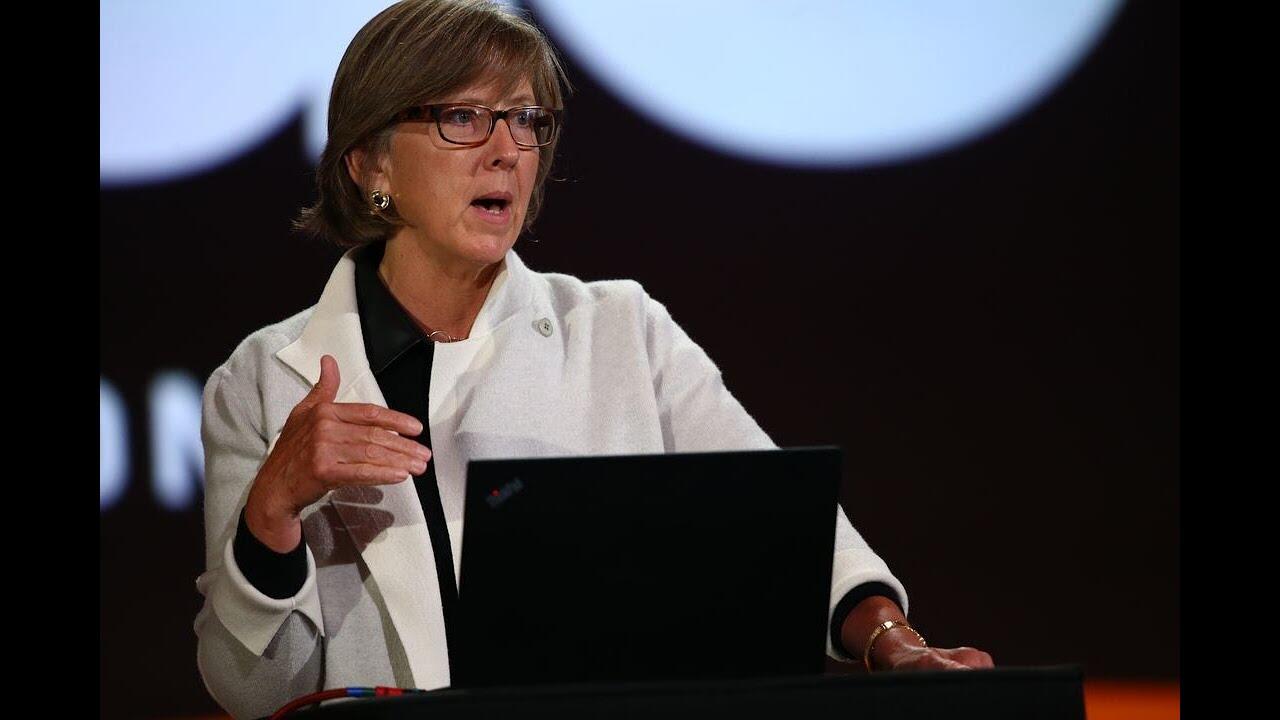 The digital revolution is sweeping through small towns and villages in India due to low data costs and enhanced accessibility. In 2019, the number of users in rural India will reach 290 million with more than two-thirds of active Internet users visiting the Internet every day.

The monthly income required to be considered part of the Indian middle class is extremely wide-ranging but the current average sits at about 50,000-60,000 rupees (about $700-$850 USD). Authorities estimate that by the end of 2019, India will have 30 million people with an annual income of more than $10,000 USD which could double by the end of 2025.

Internet consumption has great potential for development and many hope to build India's version of Alibaba, Amazon or DiDi. The Indian Internet market has poured in a large number of entrepreneurs who want to show their talents. The delegation visited three representative Internet startups in India; Sheroes (India's “Xiaohongshu”), MobiKwik (India's "Alipay") and Milkbasket (India's "Freshhema").

The common characteristics of the above three startup companies are Internet based, low operating costs, target population with high disposable income, digging deep into customer needs and maximizing product potential.

How to invest successfully in the Indian market?

At the last stop of the trip, the delegation came to Ahmedabad, the hometown of Modi. Despite being located between Delhi and Mumbai, we had expected to see some slums along the road and to experience frequent blackouts (the first day of the hotel, there was a blackout).

India does in fact have poor infrastructure, few highways and poor road conditions but I didn't expect leave Ahmedabad Airport and see such a different scene. A flat well-maintained road flanked on both sides by green trees.

According to the government staff that met the delegation, Gujarat is the only state in India that can provide 24 hours of uninterrupted power supply. The infrastructure, such as highways are perfect and there are also 48 ports in the state. The land transportation is developed, and a new international airport is under construction.

Due to the government’s pragmatic and economic development of Gujarat, 5% of the population and 6% of the territory contributed 8% of GDP to India and ranked first among 29 states in India for rate of economic development. The India China Industrial Park here is also one of the key projects of the China Belt and Road Initiative. 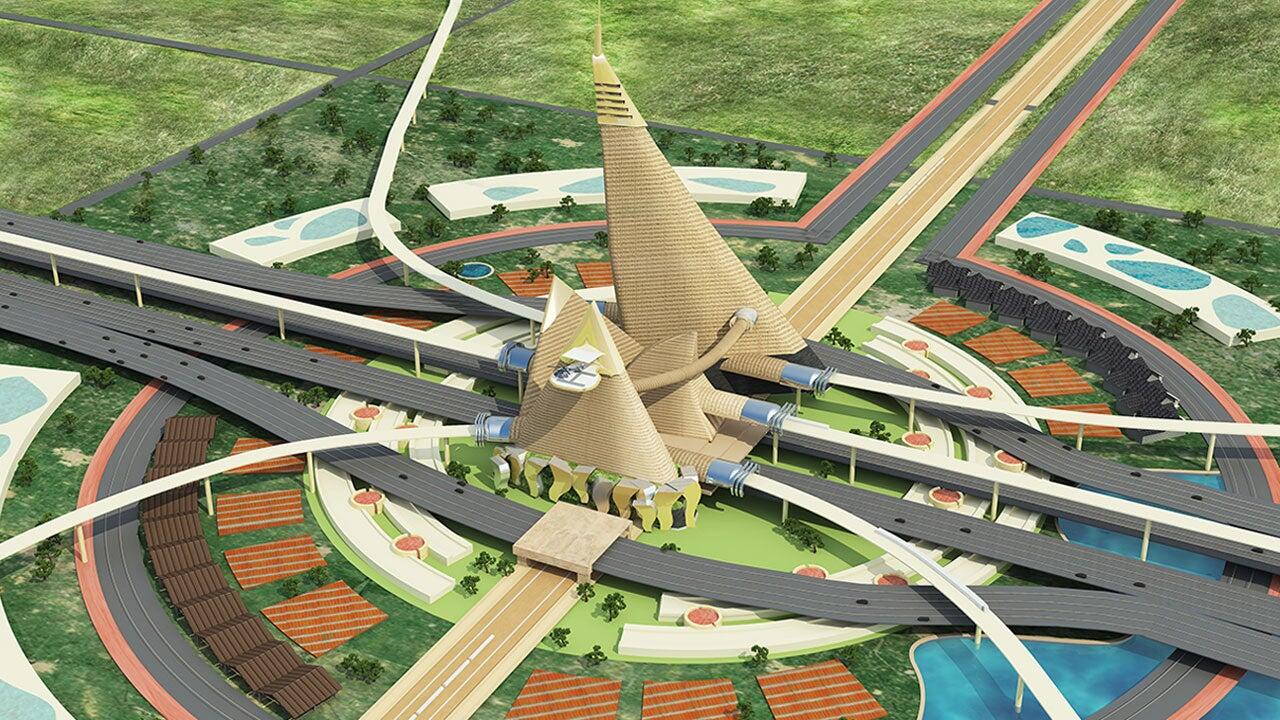 Arguably, Gujarat's most distinctive project is the Dholera Smart City, located in the Delhi-Mumbai Industrial Corridor. It is the first smart city of the 100 smart cities planned by the Indian government. The first phase of the new development ranges 22 Square kilometers and has the capacity to accept Chinese enterprises wishing to settle in the park. The industrial park plans to focus on home appliances, furniture and electric vehicles. The India China Industrial Park will provide a one-stop service for Chinese enterprises. It is reported that the park will provide 15,000 direct and indirect jobs for India.

The key to successfully investing in India will be predicated on finding a suitable organization or institution in the local area.

Without the assistance from the Invest India agency, it is unlikely that the tour group would have found India to be such a magical land. If you want to invest in India without stepping on a landmine, you must find a suitable organization or institution in the local area.

The Invest India agency is such an organization. This is an organization under the Department for Promotion of Industry and Internal Trade, which is dedicated to providing policies for Chinese companies investing in India. Interpretation, industrial park site selection, company opening, factory service and personnel recruitment services.