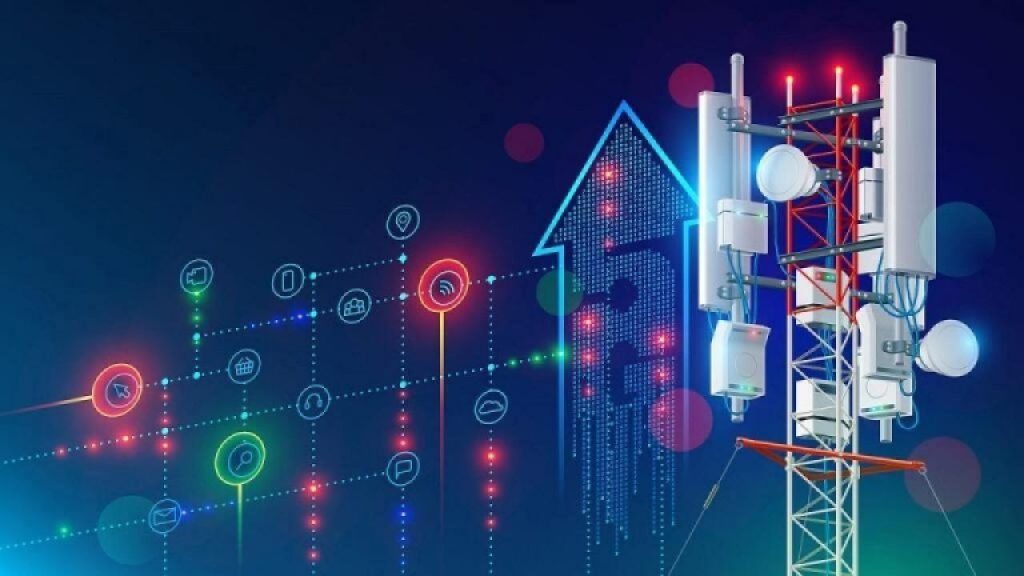 The delays are bound to impact the development of products and thus the deployment of both networks and devices.

LONDON — The 5G rollout will grind to a slower pace with a decision by the 3GPP to suspend work on some crucial parts of the specification due to the impact of the novel coronavirus.

The delay had been signaled a few weeks earlier when the association announced it would cease all face-to-face meetings for at least three months.

The 3GPP — the global association responsible for standardizing the technology — has now confirmed that it would delay work on Stage 3 of Release 16, and, more worryingly, announced that Release 17 would also be delayed. Taken together, the moves mean stage 3 can not be frozen as a standard before September 2021. This, in practice, means no further functions can be added.

The two Releases were set to establish the final standards for standalone (SA) 5G networks, industrial IoT devices and vehicle-to-vehicle (V2X) systems, as well as other 5G system architectures.

The 3GPP did stress that the scheduled specification freeze of Release 16 ASN.1 and the Open API specification would still go ahead in June. However, the follow-on Release 17 ASN-1 (which refers to abstract syntax notation object identifiers that are maintained by another standards body ETSI), and Open API are now scheduled for December 2021.

The delays are bound to impact the development of products and thus the deployment of both networks and devices. For instance, network equipment makers working on 5G SA will now have to delay numerous projects so as to ensure that forthcoming products will comply with the new standards.

Testing that has already been completed — for instance that between Qualcomm and Ericsson on data calls working on 5G SA specs — will need to be repeated. 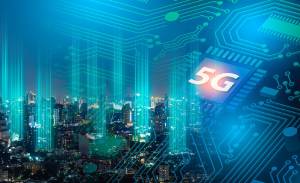 And 5G device makers will need to readjust their development plans on parts such as wearables or IoT devices until they can be certain of the final standards. This could lead to major delays for all involved in the 5G ecosystem.

Looking further ahead, delays to any important Release could have a serious cascading impact on the rollout of, for instance, 5G SA networks.

The 3GPP organization declined to comment on how the delay would impact the sector.

Part of the problem here is that 3GPP meetings tend to be large, conference-style affairs, held all over the world, sometimes including hundreds of delegates from all continents. The whole process relies on consensus being reached at every stage.

Online meetings and conference calls, which working groups have already organized for the coming months are, traditionally, less likely to lead to compromises and swift conclusions.

Delays to the whole process seem inevitable, a fact the 3GPP seems to have accepted. In a recent update, it acknowledged, “In the light of recent e-meetings, the exact means for the electronic replacement of the [working group] meetings is being studied. There may be more extensive use of GoToWebinar and some further improvements on the email process.”