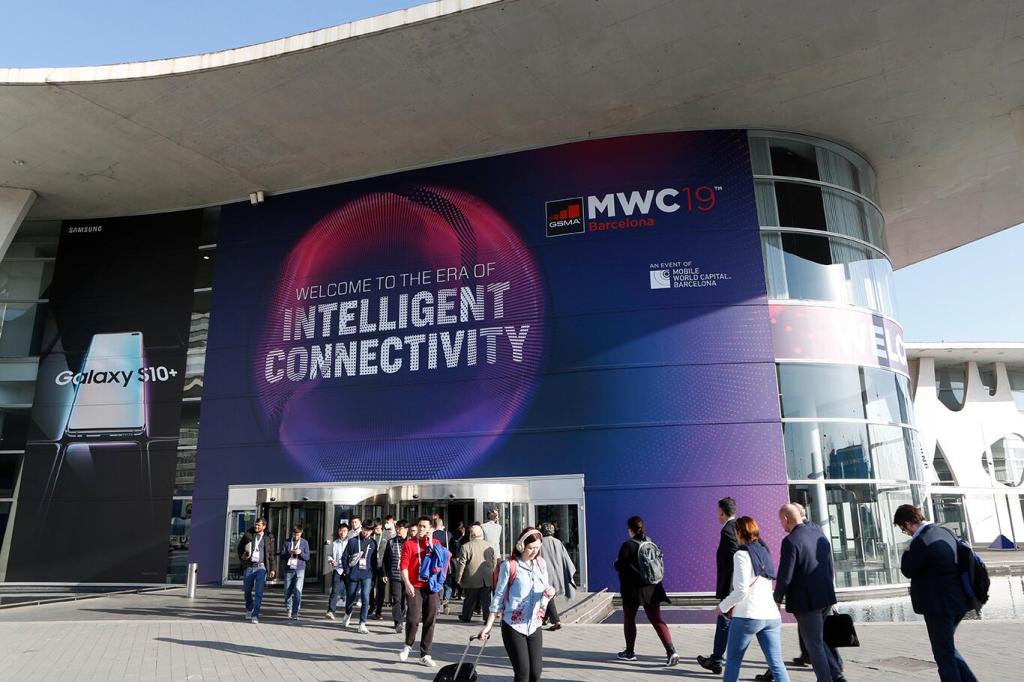 5G acceleration sped up at Mobile World Congress this week. One analyst tracks the history of how we got here and what it means for 5G in smartphones and beyond.

From the very beginning, when the standardization was advanced by almost a year, 5G has always been on the accelerated path. The acceleration is visible across the board–in prototyping, operator adoption, deployment and OEM adoption.

The somewhat surprising icing on the acceleration cake was Qualcomm’s set of far-reaching announcements made on the first day of Mobile World Congress 2019. They show how the ecosystem is preparing to accelerate the spread of 5G across multiple dimensions, different device categories, price points, market segments, industries, and geographies. 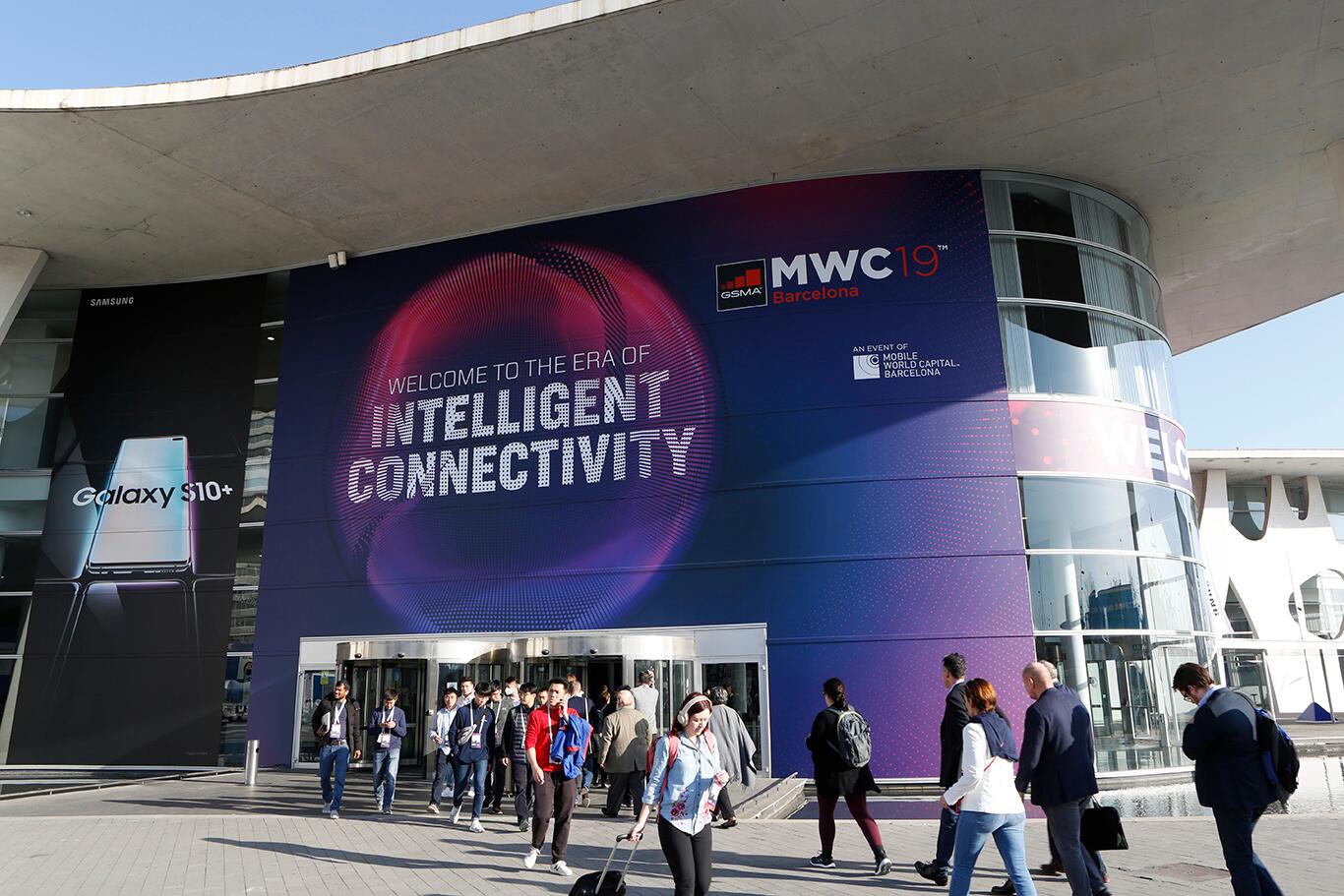 In early March 2017, exactly two years ago, 3GPP decided to advance the 5G timelines to enable commercialization in 2019, instead of the plan of record of 2020. One year of acceleration is a huge deal in standards timeline. The ecosystem support for that advancement set the tone for all that ensued in the next two years.

The 5G technology development started back in 2014, if not earlier. The early prototypes were demonstrated in 2015, and the first ever 5G-NR modem solution, Qualcomm’s X50, was announced toward the end of 2016.

Usually, the chipsets are not announced this early, more than three years ahead of actual commercial devices. Intel, which was very late with its LTE chipset, couldn’t resist the temptation and joined the acceleration bandwagon by announcing its now defunct XMM8060 5G-NR chipset.

Compared to 5G, 4G commercialization proceeded at a snail’s pace with only a couple of operators with very few devices when LTE was launched. Contrast that with 5G where announcements of Samsung’s Galaxy S10 5G, Oppo, Xiaomi Mi Mix 3, LGV50 ThinQ have created the groundswell with 25+ devices still to come.

More than 20 operators have committed to launching 5G. Another huge difference is in the time it took 4G to reach China and other markets compared to what’s expected for 5G.

Traditionally, the evolution of the cellular baseband has been from a thin modem, followed by an integrated SoC in the subsequent year. Even before the first devices with its first-generation 5G modem are available, Qualcomm announced the next-gen Snapdragon X55 modem.

An announcement on February 25 of an integrated Snapdragon SoC shows Qualcomm’s drive to spread 5G smartphones. Samsung’s commitment for this SoC this early shows their confidence in Qualcomm’s ability to deliver. Announcing the third-generation solution, even before first generation products are on the shelf is almost unbelievable for the longtime observers of the cellular industry.

Qualcomm’s announcements of Snapdragon 5G platforms for PCs and cars shows it will address adjacent markets at the same time as smartphones, not waiting as it did with 4G. A research collaboration with Bosch will put Qualcomm on the path to address industrial IoT opportunities that will open up as 5G evolves.

Qualcomm clearly is using 5G and its capabilities as a linchpin for its expansion strategy. Whoever thought 5G was hype that will deflate quickly will have doubts now.

With so much development by and around Qualcomm and the Android ecosystem, it’s worth noting Apple’s first 5G phone is more than a year away. Its sole baseband supplier Intel is almost a year away with its first commercial-grade 5G modem. I wonder if Apple will rethink its strategy.

Perhaps the bigger question now is whether 5G uptake will accelerate with the same vigor shown by vendors. I aim to observe that and report back.

— Prakash Sangam is founder and principal at Tantra Analyst LLC.