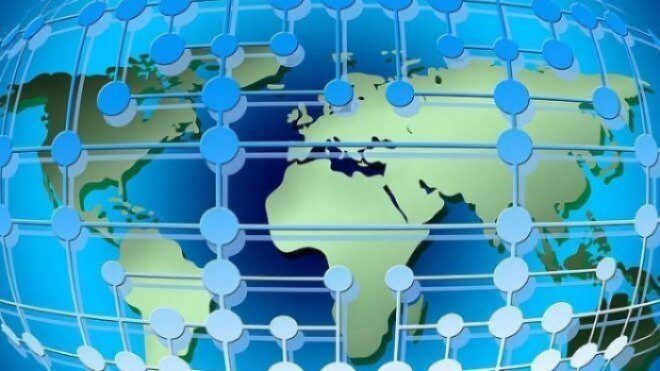 It's always interesting (and dangerous) to lay out some predictions for the future of technology, so here are a few visions for networking.

Just a few short years after becoming the largest Ethernet speed segment, 10GbE sales will peak in 2017 and start a steady decline. Hyperscale giants have already moved to 40, 50 and even 100Gbits/s.

More importantly, 25Gbit/s Ethernet is available now from all of the major server vendors—and 25 is the new 10. With 2.5x the throughput and only a modest price premium over 10Gbit/s, it will be a no-brainer for IT decision makers to choose 25GbE networks.

There are multiple drivers for 25GbE: faster storage, big data, artificial intelligence and real-time analytics. Faster storage needs faster networks. In the never ending game of leap frog between compute, storage and I/O it is clear that networking has become the bottleneck and this will accelerate the drive to 25GbE.

Open Ethernet platforms will take off.

The flexibility, transparency and efficiency of open platforms pose a real challenge to the incumbent black-box providers whose systems combine proprietary hardware with closed software. The ability of open platforms to decouple the hardware and software and offer customers the choice of multiple hardware platforms and multiple network operating systems will result in significant deployments that will make the big boys take notice.

Last but not least, in 2017 the first cracks will start to appear in Intel’s vaunted CPU dominance. The threat of the Vandals and Visigoths wasn’t recognised back in Rome when news that groups of marauders first crossed the provincial borders. So too some apparently insignificant entrants into the CPU space could turn out to be real challengers to Intel.

Key to Intel’s market domination has been its ability to maintain process technology leadership. Understanding the value of Moore’s law and staying one generation ahead of everyone else can cover a myriad of architecture, power and system-level shortcomings.

But now for the first time the driver of process technology is not server CPUs, but rather system-on-chip devices destined for mobile devices where other players lead. According to SemiWiki this means that for the first time ever a pure-play foundry, TSMC, will have the process lead over Intel.

The availability of industry leading fab processes will allow other processor architectures (including AMD x86, ARM, Open Power and even the new RISC-V architecture) to compete with Intel on a level playing field. But rest assured that Intel won’t simply let other CPU architectures waltz in and steal market share without a fight. Intel is a formidable competitor with significant resources and technical expertise and has proven itself capable to take on all challengers many times in the past.

So it will be interesting to watch if we are on the cusp of a dramatic shakeup in the chip world. We will start to see the beginnings of this in 2017.

With significant technology transitions like this normally there are disruptions among both vendors and service providers who make the right technology choices at the right time and wind up with significant efficiency advantages over their competitors. As new compute, storage and networking technologies roll out in 2017 it will be interesting to see who the winners and the losers will be.