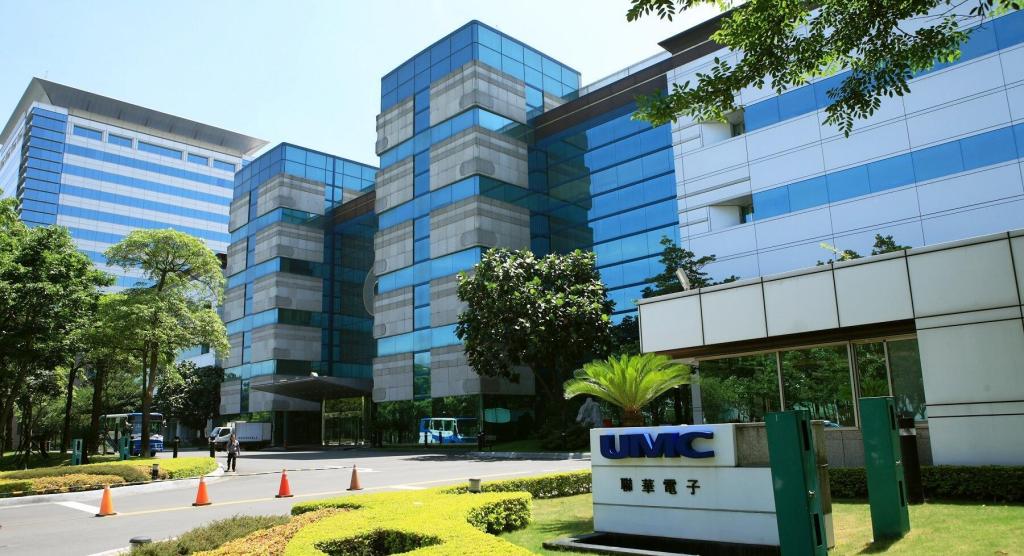 What can be characterized in good times as helping emerging economies develop knowledge or technology can look quite different when things get messy.

That’s a bit of a tongue-in-cheek headline. I’m not attempting to even suggest that they are two sides of the same coin or that IP theft is acceptable.

However, with the U.S. government charging Taiwanese foundry UMC and Chinese DRAM maker Fujian Jinhua Integrated Circuit Co. with conspiracy to steal intellectual property from Micron Technology, it made me think about two things: the software and engineering outsourcing industry, and about government-to-government relations.

The connection is that when government-to-government relations are good, then there’s all kinds of sugar-coated wording around technology transfer, knowledge exchange and trade relations.

The outsourcing and offshoring of engineering and manufacturing services was always welcomed at a time when costs could be reduced significantly. In the U.S. and the U.K., we started referring to ourselves as the “knowledge economy” and China, India and many parts of the Far East as the back-office or manufacturing hub of the world. Processes, technologies, and systems had to be put in place to replicate and meet certain quality requirements, standards, and specifications.

But then China and India became stronger economies in their own right — there are many studies talking about the shift of power from the west to the east in the next 20-30 years.  Coupled with improved standards of living, better infrastructure and moves by their governments to boost their economies, the barometer started shifting.

Take India as an example. From the 1980s, Indian software engineers were often engaged en masse by U.S. and European corporates and tech companies (Texas Instruments was one of the early companies establishing itself in Bangalore). India churned out many talented computer science and electronics graduates, and they were often 90% cheaper to employ than U.S. or software developers or engineers.

This spurred a huge outsourcing industry, with companies like Infosys, Tata Consultancy Services, Wipro, HCL Technologies and Tech Mahindra catapulted into massive growth trajectories. At one point, walking around Seattle, you’d spot many engineers around the city who were there on contract from India, deployed by these outsourcing firms (which were sometimes just like large employment agencies), most of who would be working for companies like Microsoft.

But as India prospered, salaries in India were rising, and the outsourcing companies started to diversify to maintain their relevance. This was especially necessary with both the U.S. and the U.K. beginning to put restrictions on visas. I recall conversations with many startups in the U.K. especially finding it difficult to recruit embedded software engineers because of a shortage in the U.K., and not being able to obtain visas to recruit the right people from India. (As a side note, it’s now become even worse with many Eastern Europe software and hardware engineers uncertain about their future in the U.K. due to Brexit).

And on top of the visa restrictions, in the last few years there have been moves by the U.S. to encourage domestic manufacturing and subsequently for President Trump to encourage more products to be “Made in America.”

As a result of this, outsourcing to India or hiring Indian resources in the U.S. or U.K. has become less attractive. Then, in India as in the rest of the world, creating your own startup started to become fashionable. So many of those who worked on contract in the U.S. or Europe started using the knowledge they gained overseas to create their own companies, either in India or in their adopted country. (And if the latter, often establishing their development centers in India).

Even U.S. and European tech venture capital firms are now well entrenched in India to fund these startup founders, some of whom are “foreign returns” as they are sometimes called in India. Firms like Sequoia Capital and Accel Partners have been in India for a while.

The result is that many who learned processes or worked on technologies outside of India are now well established and some of them thriving in India, which in itself is a huge market. The same is happening in China — individuals who’ve gained experience in Silicon Valley have been returning to China and Taiwan and are now running their own semiconductor or tech startups.

Now to government relations. In the age of globalization, most governments encouraged any activities that encouraged bilateral trade. In the good times, governments and regulators would not pay too much attention to offshoring or outsourcing. They were just part of the bigger picture of good trade relations. Government employees would scramble to show their ministers or political leaders how these activities represented an important part of bilateral agreements.

Ultimately, presidents and prime ministers need sound bites to show how good things are under their leadership, and how they are good international statesmen/women.

Also, western economy leaders sometimes appear to have a superiority complex over so-called “emerging economies,” or developing countries.  This would then result in them talking about “helping” these emerging economies with their knowledge or with a process or with technology transfer.

So, this is all good when government to government relations are good. But when relationships sour, as is happening with the current trade war between the U.S. and China, all these notions go out the window. Whether it is knowledge transfer, intellectual property theft or innovation, the lines now become blurred.

Yes, there may be IP theft, but in good times it might have been part of knowledge transfer or knowledge exchange programs. I’m not saying the current indictment was part of a knowledge transfer program. But the point is it is part of a bigger political picture now, so how it is labeled or what the actual truth is becomes irrelevant to a certain extent.

From my perspective, it’s a question of politics. In the good times, we can call it knowledge transfer. But when things are not so good or it’s not convenient for political leaders, the lines certainly become blurred.